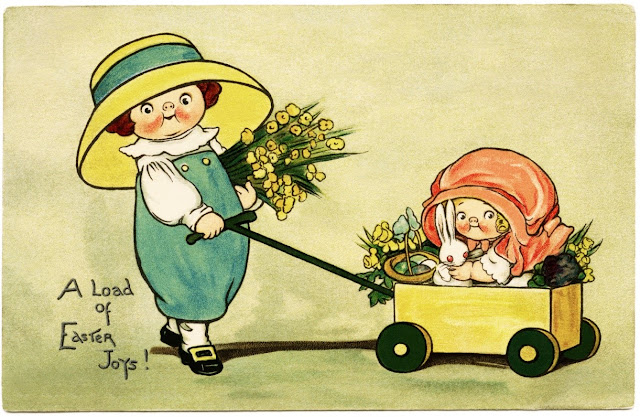 
Election of Officers will be held – (a quorum is needed.)


Discussion of this year’s programs and activities.


We invite you to participate in the program.


Each person is asked to bring a “Mystery” object, picture or article


to be identified by the group.


Do you have something to bring that will stump us?


HOPE TO SEE YOU THERE.
Posted by Patricia Turner at 6:48 AM 1 comment:

Preston John Stanley (named for his grandfather) was born in Parsonsfield February 20, 1904 to Sidney B. and Blanche (Page) Stanley, one of six children.  He was educated at Parsonsfield schools, graduated from Porter High School in 1921, attended the University of Maine, and graduated from New England College of Science in Boston in 1940. 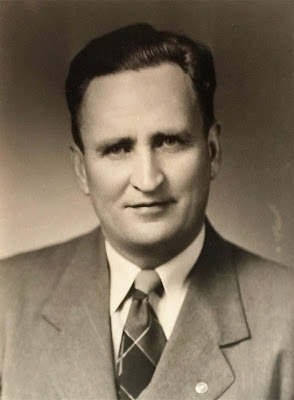 He and his two brothers owned and ran the family trucking business – Stanley Express.  He also owned half of the Stanley Funeral Home with his brother Orion whom he bought out in 1945 and continued to operate it until 1975.

“Pres” was known for his community spirit.  He had a great love for the town where he grew up and served it well all his life.  He served as a Porter selectman for nine years and served one term as state legislator in 1949.

“Pres” played a huge role in founding the Porter Industrial Development Program and donated the land for the Vulcan Electric building so that more jobs could be brought to town.

He started the Methodist Men’s Breakfast Club and with his wife started the Riverside United Methodist Church Food Pantry that grew to include the towns of Cornish, and West Baldwin.

“Pres” had a great love of animals and kept cattle and oxen at the former family farm in Parsonsfield.  When he wasn’t working on a civic project, he could be found working with his team of two-and-a-half-ton oxen in the mornings until the age of 89.  At one point he had one of the largest pairs of oxen in Maine and was well-known from Kittery to Fort Kent.  At the age of 85 he won the international pull at Cumberland Fair and competed in Nova Scotia.

He also loved to hunt and fish and with a group of friends called the “Colcord Bears” met for 22 years, one weekend for ice fishing and a weekend for hunting, at his camp on Colcord Pond.