Spirit of the Season 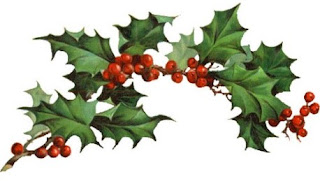 Whatever you choose to celebrate at this time of year, I think most would agree that we all want peace on earth and good will to everyone everywhere.  Parsonsfield-Porter Historical Society wishes the happiest of holidays for all our friends.  Be sure to check next year to see what we are planning for the 2018. 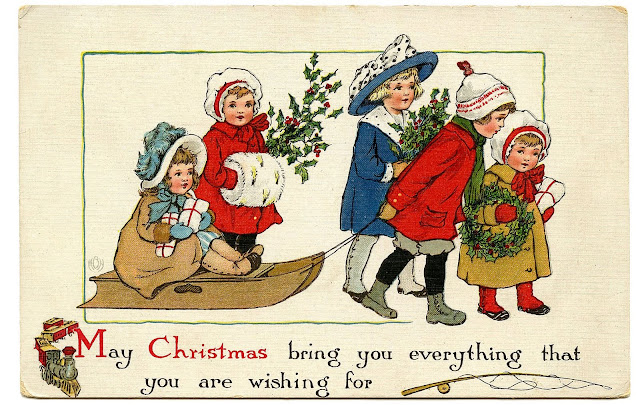 Posted by Patricia Turner at 10:19 AM No comments:

Posted by Patricia Turner at 2:54 PM No comments:

A New Chapter in the History of Porter 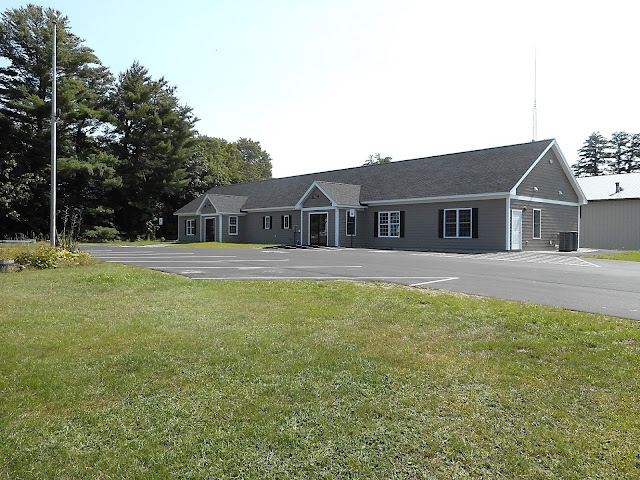 In May we reported that the Town of Porter had demolished the 98 year old former Porter High School/Town Hall Building in order to make way for a new town hall.   Work began immediately and continued throughout the summer and by Sept. 19 the offices moved into their new quarters and were open for business.  Everyone was invited to tour the new building at an open house on October 21.  Business has since continued as usual with a special town meeting in October and voting on Election Day November 7 using the large new meeting room.


This is the first time the Porter’s town offices have been located in a building erected specifically for their municipal offices.  Although town meetings have been held in various locations within the town, like the Old Porter Meeting House, the Kezar Falls movie theater, K of P Hall, etc. that were often shared with other venues. For many years Town Clerks, Town Treasurers and Tax Collectors often had their offices in their own homes. Later the town’s business offices were located in the little building at the corner of Main St. and Bridge St. before moving into the vacant Porter High School building about 1986 where it remained until May 2017.  Now Porter has a modern town office building to be proud of and that will serve this community well for many years to come. 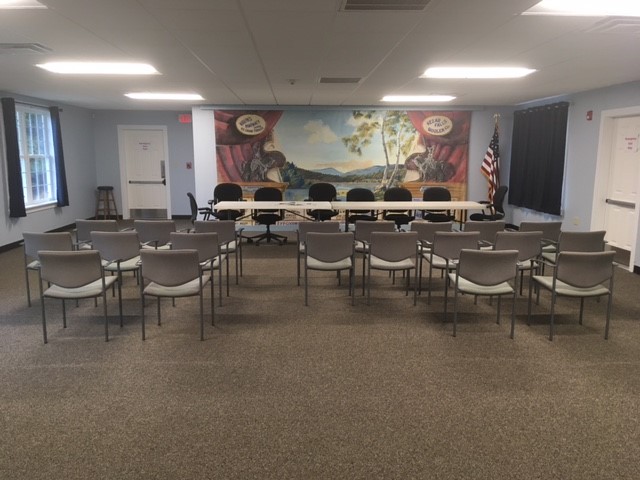 Posted by Patricia Turner at 4:52 AM No comments: