Time to Give Thanks... 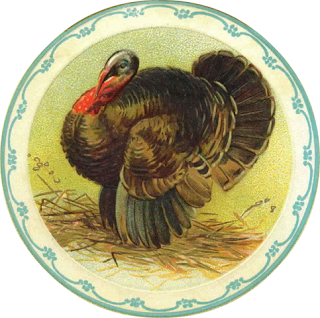 It is time for our annual Thanksgiving Dinner!   Time for Historical Society members and invited guests to sit down together and share a great meal and fond remembrances of this past season at History House.  We have much to give thanks for this year.

Festivities begin at 1 pm at the Town Office on Main Street in Porter on Saturday 14 November 2015.  Please call Jan Iler at 625-7019 to reserve your seat at this delicious event!  For many, this is the highlight of the year at PPHS!

Don't forget to turn your clocks back Saturday night October 31st and don't forget to vote on Tuesday November 3rd!  HIstory happens every day, be part of it!
Posted by Patricia Turner at 7:50 AM No comments:

The Haunted History of Halloween

The holiday is fast approaching but how much do you actually know about what we now call Halloween?  On Saturday October 24 at 1:30 pm  PPHS member Patricia Turner will present a multi-media presentation of the history behind the second most popular holiday in the US.

Do you know where the word "Halloween" comes from?   How about the origins of "trick-or-treating"?  And bobbing for apples?  Come to History House and find out!

There will be a short meeting prior to the presentation and the drawing for the beautiful quilt will take place.  You can still pick up your raffle tickets at the Porter Town Office.

Posted by Patricia Turner at 6:49 AM No comments:

Thanks to the interest of prominent men from the town, Parsonsfield Seminary (a tuition school) opened its doors September 1832 in North Parsonsfield with an attendance of 140 students.  Among these men was Elder John Buzzell of the Free Baptist church and the first President of Trustees; Dr. Moses Sweat, Secretary of the Board of Trustees for many years; five successful farmers living nearby – most notably, Major Thomas Churchill; and the lawyers: Robert T. Blazo, Esquire; Honorable Rufus McIntire and Honorable Nathan Clifford.

The first Seminary building burned in 1854 but was rebuilt in 1855.  Money bequeathed by Elisha Piper for the purpose of establishing the “Piper Free High School” was made available in 1878.  In 1890 it was combined with the Academy to become the “Parsonsfield Academy and Piper Free High School”.  In 1899 Mr. Bartlett Doe visited his home town, became interested in the school and provided money for remodeling, repairs and a new boys’ dormitory.  He also started a trust fund for the school and at his death in 1901 endowed further money for the trust and for building the girl’s dormitory in 1906.

The number of students attending Par Sem, as it is often called, varied over the years with the number dwindling during WWII and closure became inevitable.  The last class to graduate was June 8, 1949 with nine students.  The buildings were utilized for Parsonsfield’s schools for a few more years but closed for good in 1952. 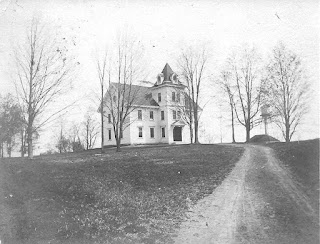 These buildings stand today and are maintained by the “Friends of Par Sem” a volunteer group who work hard to ensure this important part of Parsonsfield’s history is not lost and the buildings continue to be used.


The dormitory building shown above (boys at one end and girls at the other) is “Doe Hall” and the academy building, “Seminary Hall”, on the right, is located a little beyond to the south.  Interior view below.  (There is still time to buy your raffle tickets!  Drawing will be Saturday October 24 at History House.  It is also the last day to see the exhibit, "Coming Home".) 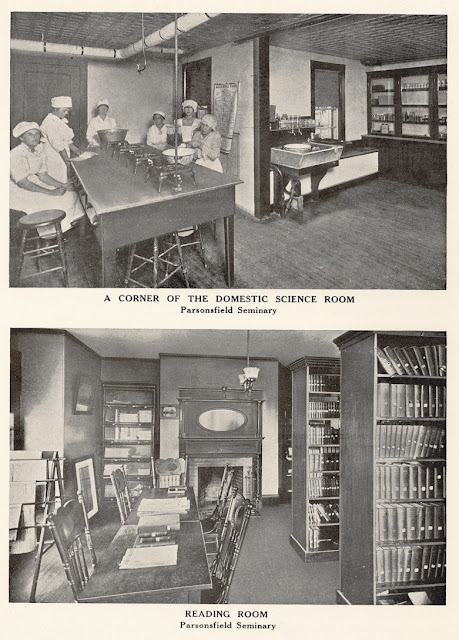 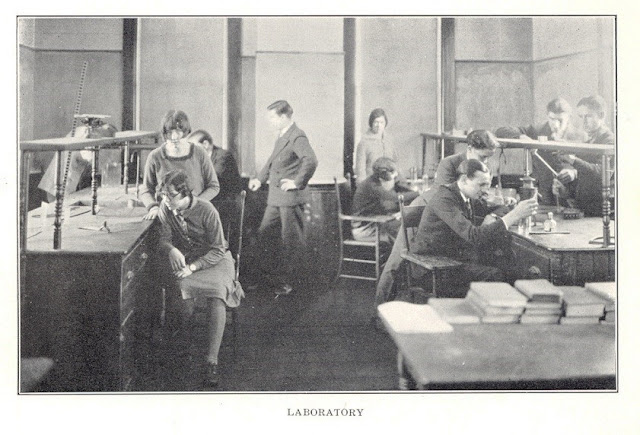 Posted by Patricia Turner at 6:18 AM 3 comments: