Tour of the Playhouse Theater...

The new owner, Silas Hagerty, has invited us to come and tour the old PLAYHOUSE THEATER where K.F. residents young and old enjoyed popular movies of the day -  silent movies then talkies, including Saturday matinees, cartoons and news reels.  He will talk about its history and his plans for its future.

PARKING AVAILABLE AT DR. CON’S DENTAL OFFICE ACROSS THE STREET. 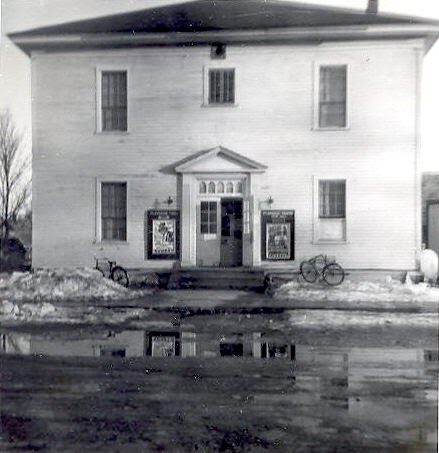 Built by Dr. Edwin Chellis around 1884, the Playhouse Theater was first known as Meionaon Hall and had a skating rink at its grand opening.  A stage was added in 1887.

Over the years the hall was used in many ways. High school basketball was played there before a gym existed, Porter High graduation exercises, dances and entertainment of many types were held there.

Roland Stanley operated the first movie theater there – silent films, then talkies.  The Town of Porter owned it for a time and held Town Meetings there.

About 1940 Phil Welch’s father bought it from the Town of Porter for $5,000 for a movie theater and agreed to allow the town to continue to hold town meetings there.  The Playhouse Theater as it was then known ceased to show movies in 1971. It was then used as a warehouse for Welch’s Discount Store. 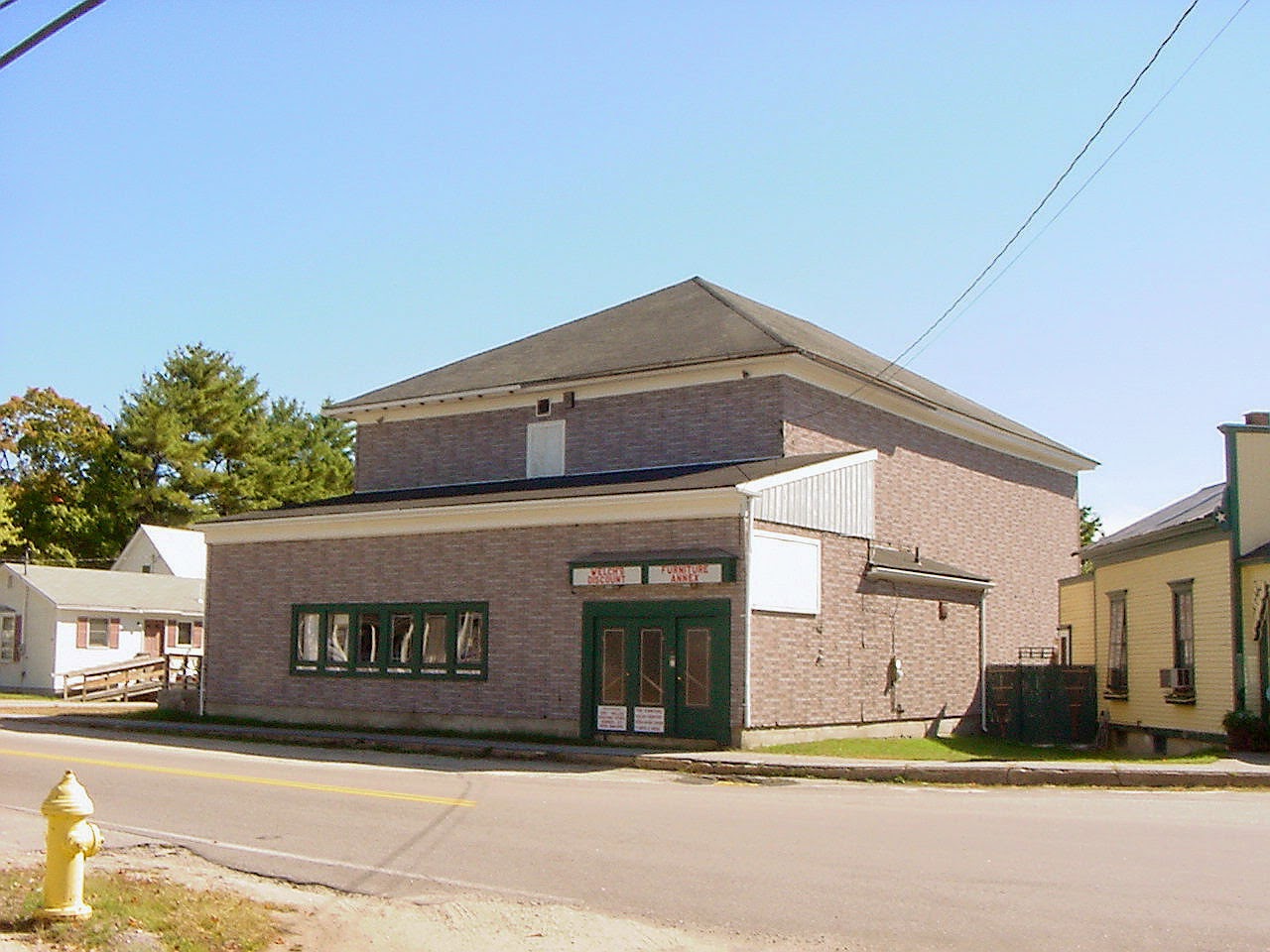 Now, aren't you curious to see the inside and hear Silas's plans for this old theater?  Mark your calendars, you wouldn't want to miss this rare opportunity to see some local history up close and personal!

Posted by Patricia Turner at 1:39 PM No comments: 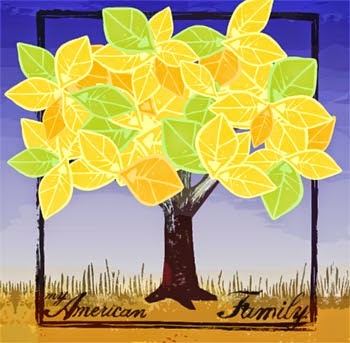 Here is a link to start creating your own family tree that you can send to all your family members!

The site also has the option of creating a family album as well.


Isn't it time you started to tell your family's story?

Posted by Patricia Turner at 6:00 AM No comments:

Guide to Creating an Oral History of your Family... 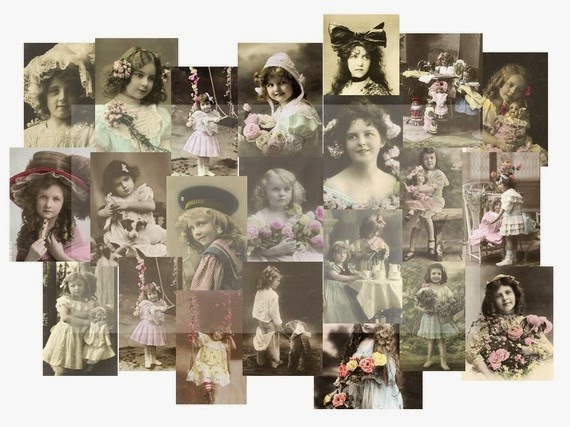 I remember my relatives talking and talking,
and yet as a kid, I didn’t listen.
I’d love to go back now and listen.
— Wayne Dionne, Alexandria, Virginia

History House opens its new show, Tracing Our History/Telling Our Stories on Saturday, June 7, 2014 at 1 pm.  We are encouraging every one to start collecting their family stories for posterity.  Here is an excellent guide that may inspire you...

Posted by Patricia Turner at 5:58 AM No comments: