The small village of South Hiram is adjacent to the southeastern border of Porter. It was once part of the Kezar Falls Village Corporation and is therefore considered part of the local area covered by the Parsonsfield-Porter Historical Society.

It was a busy little country village with a school, post office, stores, mills, church and Grange Hall. Today the old post office is an ice cream stand, the Hiram Town Hall occupies the former South Hiram Elementary School, and the MSAD 55 area schools are located here. Nearly everything else is gone.

This section of Hiram was settled prior to 1820 with the first settler being William Stanley (1776-1822), closely followed by Bartholomew Gould (1764-1822), Captain Timothy Garrish (1764 -1846), and Obediah Gerrish (1796-1861). William Stanley built two saw mills on Stanley Brook prior to 1822. The first on was situated at the outlet of the lower Stanley Pond, and near his residence about 1810. His second mill stood in the village, built a few years later. The nickname of “Slab City” was derived from the thriving sawmill business.

George French took this picture of the saw mill in the village sometime in the late 1940's or early 1950’s. The mill was operated by three generations of Stanley’s and was continued by many other owners. It was torn down in 1963 after standing idle and in a state of disrepair for several years. The Allard family home can be seen here behind the mill and just the roof of the South Hiram Elementary School to the left of that.

Posted by Patricia Turner at 6:34 AM No comments:

Maine's Role in the Civil War 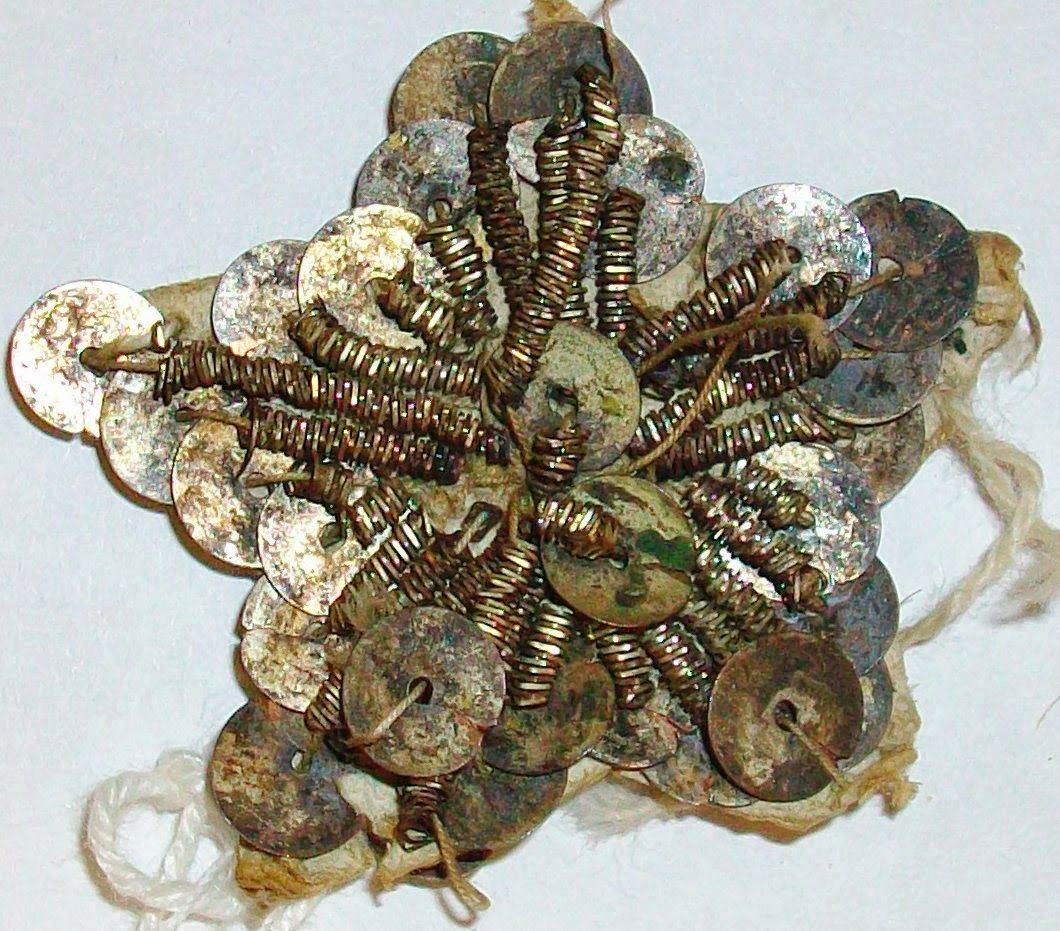 Maine played a vital role in the Civil War.  At the History House, we have been trying to bring the war home through our talks and exhibits on Porter and Parsonsfield's participation.  Other museums around the state are also focusing on Maine's contributions and sacrifices for the Union.  Follow the link below to find out what museums are exhibiting civil war artifacts, like this Maine Militia star at the Saco Museum.  Be sure to call ahead for winter hours.

Posted by Patricia Turner at 12:42 PM No comments: