A Very Merry Christmas from PPHS!

Posted by Patricia Turner at 8:31 AM No comments: 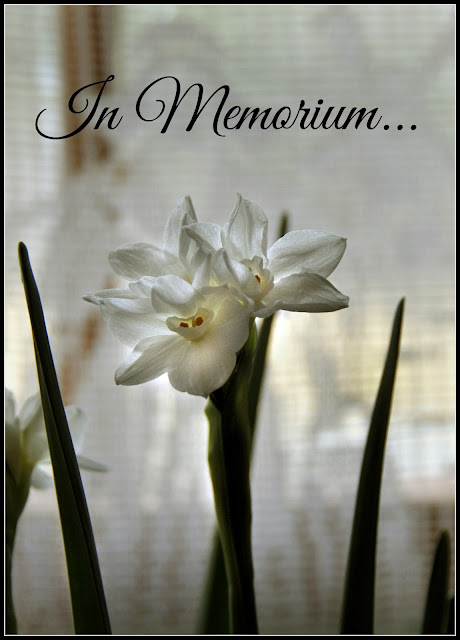 It is with very sad hearts that we pass on to the PPHS community the news of the death today of PPHS treasurer Meredith Shea, better known as Merry to all of us who loved her.  Merry was a dedicated and hard working member of the Society and she will be greatly missed.  She was not only a diligent worker, who lent her hand at every aspect of the Society, but a cheerful presence at all our meetings and events.  Her sense of humor and ready laugh cheered all of us who worked with her to make the Society a vital part of Parsonsfield and Porter.  She will be mourned by all who knew her and our prayers are with her family now as they prepare to celebrate her life of selfless devotion.

Posted by Patricia Turner at 8:31 AM No comments:

Robert and Margorie Thorne were the next owners of the farm and named it “Pick a Rock or Two Farm”.  They sold it in 1963.  The most recent owner was the late Mark Hull, Jr.
The house still stands but all the out buildings are now gone.  Until recent years there were no other homes nearby. 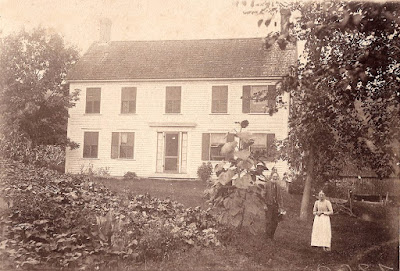 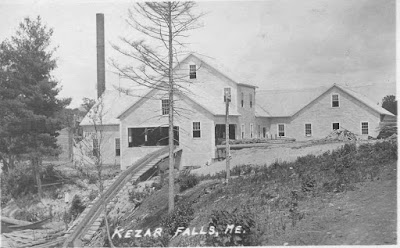 Although the Kezar Falls Woolen Mill was considered the mainstay of the community for many years, the Sokokis Lumber Mill, (the “Box Shop”), also played an important part in providing employment for generations of local men for many years.

It was located on the Ossipee River west of the woolen mill just off Elm Street at the edge of Kezar Falls Village. J. Merrill Lord, Harvey Granville and Frank Fenderson founded the mill in 1908. It closed in the late 1980’s or early 1990’s and the buildings burned July 10, 1999. It eventually became the property of the Town of Parsonsfield and remains so today. 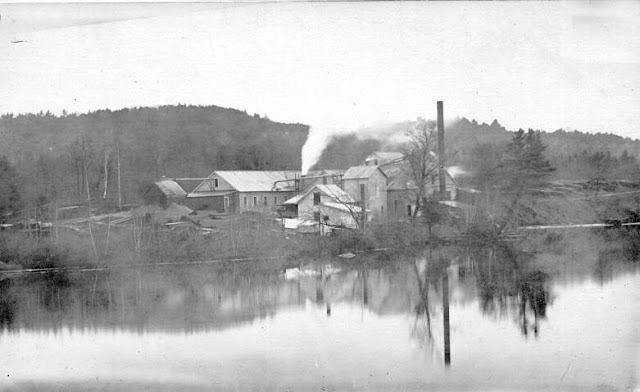 Posted by Patricia Turner at 5:01 AM No comments: